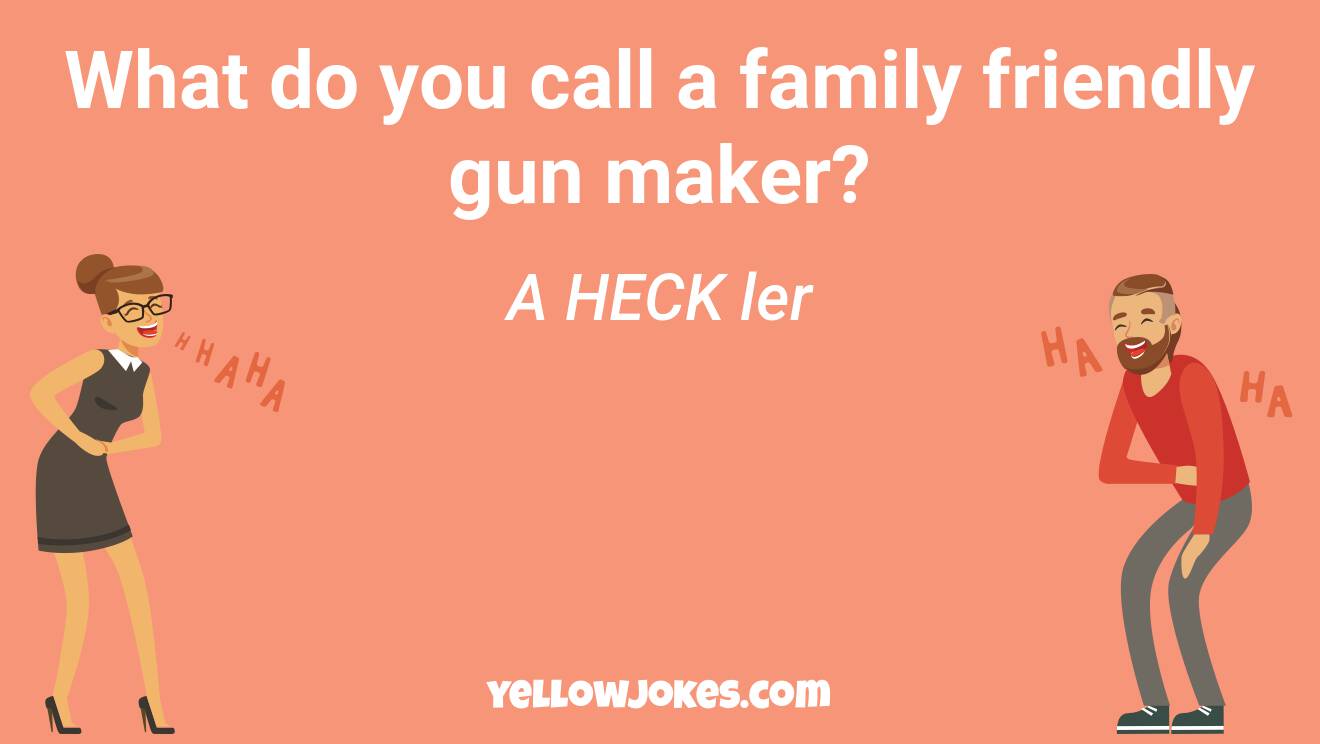 A woman decides she wants to buy a pet so she heads down to the local pet store. After a bit of browsing, she fixes her attention on a lovely talking parrot on sale for only $10. The clerk tells her the parrot's going cheap because it used to live in a house of ill repute so it may not be the most family friendly of pets. Thinking this deal is too good to pass up, she buys it without hesitation.

She gets home and places the parrot near the entrance. The parrot looks around and says, "New house, new madame!" The woman is startled by this but laughs it off. Later, her two teenage daughters get home, the parrot looks at them and remarks, "New house, new madame, new prostitutes!" The girls are shocked by this but after some explaining by the mom, they all laugh it off. The woman is delighted and eagerly awaits her husband so she can see what his reaction will be.

The husband arrives moments later. The parrot looks at him and says,"Hello Keith!"
Share:

A child asked his father, "How were people born?" So his father said, "Adam and Eve made babies, then their babies became adults and made babies, and so on." The child then went to his mother, asked her the same question and she told him, "We were monkeys then we evolved to become like we are now." The child ran back to his father and said, "You lied to me!" His father replied, "No, your mom was talking about her side of the family."
Share:

One day, John visited Rick to borrow some movie to watch.

John: "can i borrow some of your movies?"

Rick: "so what are you looking for?"

John: "oh just some family friendly movies like Disney or Pixar would be nice"

Rick: "alright then, let me get those movies for you"

Rick: "so here is Aladdin, cars, finding nemo, and monsters inc.... However"

Rick: "I'm never gonna give you UP"