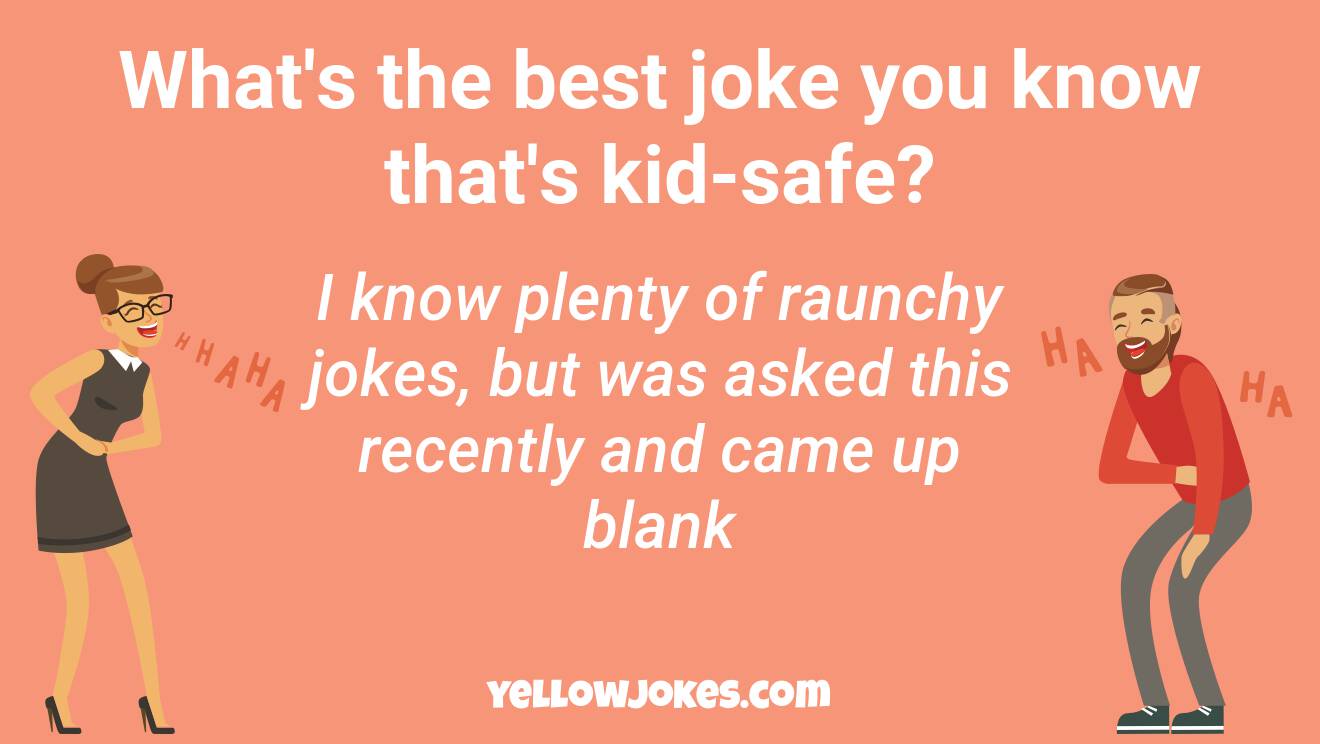 Growing up my Dad told me to never go to strip clubs. He said they are raunchy and I will see things I can't unsee that will haunt me for life. At 18, I went to a strip club anyway and he was right. I saw my Dad in there.

Our son was a by-product of a raunchy night in the back of a car. With one very open-minded taxi driver.

Now that Miley Cyrus is no longer doing raunchy pop music.. She decided to apply for twerkers comp

A long time ago, there was a hermit preist who accepted guests for only one day, every ten years...

The hermit was the holiest of men and it was a great honor to be invited to his home, so the town would select their best citizen to go. The citizen could also bring a guest.

The good citizen, who was selected, knew the town Drunk. He wanted to save the man or at least teach him humility. So he chose the drunk to go with him.

As they walked through the forest to the hermitage, the good citizen said to the drunk, "The hermit is a holy man above all others living. Please do not do anything that would offend him or he will send us away. I'm doing this for you to learn humility because I am not convinced you have any."

The drunk said, "I will be as polite to him as I can manage."

They arrived at the Hermitage and walked inside. The hermit, being a very lage man, sat waiting. He motioned for them to step forward.

The good citizen falls to his knees while the drunk stands. The good citizen says, "O, wise hermit, I'm the best citizen in the town. I have worked tirelessly for my fellow man. I have come to you to save only one more soul and to teach him what humility is."

He noticed the Drunk didn't say anything so he slapped him on the leg. The drunk says, "O, wise hermit, I have only one thing to tell you." At this point the drunk told a joke that was so bawdy and raunchy and feral that it has been lost to history.

The drunk being very surprised stepped forward cautiously. The Hermit leaned in close to the man and said, "Alright, stop me if you've heard this one..."

NOTE: This is a very old joke that my grandfather used to tell.
Share:

Hi - I'm looking for a light hearted joke to put in a holiday card for my coworkers.

Nothing too raunchy since it will be going to my boss and office mates.

For context, I painted a winter forest scene and will be putting it on the card. Any good jokes like: "hey I painted this thing, now send me presents?"

Not sure, guess that's why i'm here! Thanks in advance for your help!
Share: