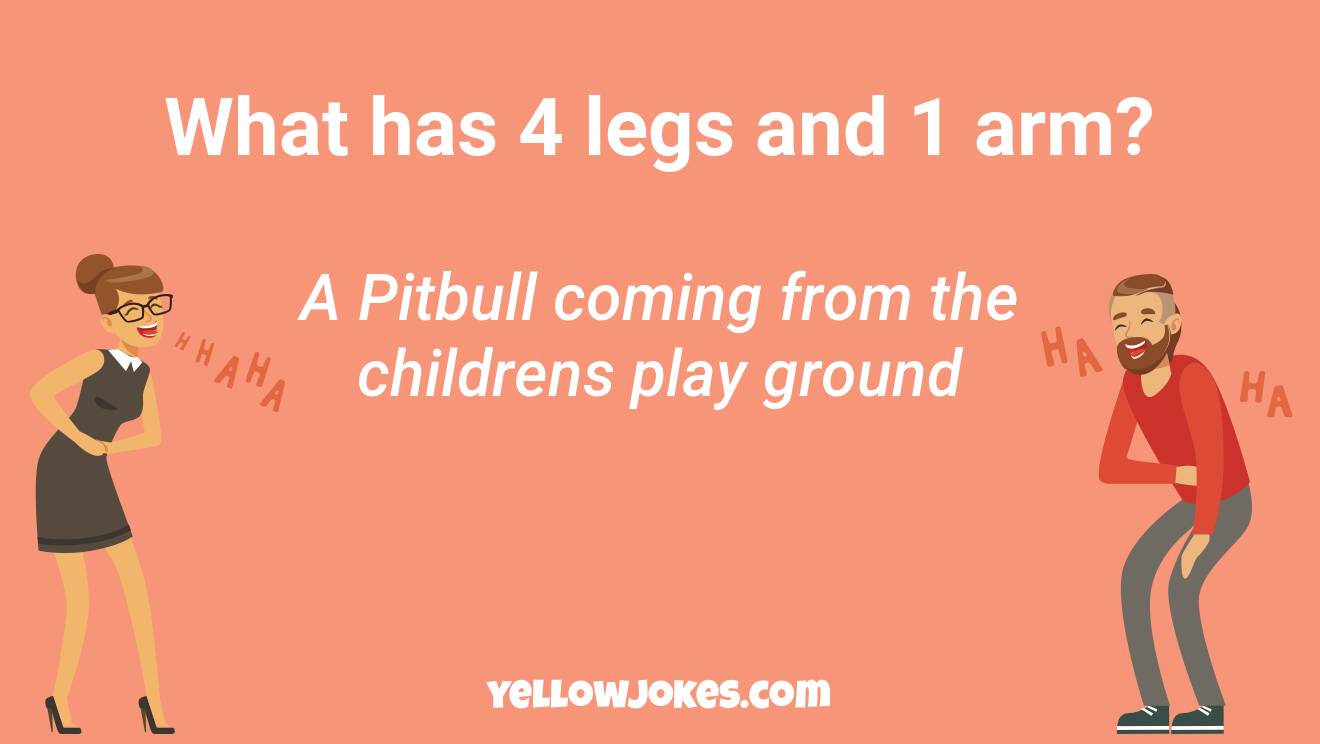 What do you call a childrens book aimed at synaesthetes? Horton hears a hue.

I can’t believe the way they used the Childrens Health Insurance Program during the budget debate... It was like a bargaining CHIP.

What's the best about dead childrens jokes? They never get old.

Im on the verge of starting my passion, a childrens sporting goods store Little Dicks

I heard in the news that thay've found harmful materials in cosmetics and childrens crayons, but in the defense of the big corporations... They're doing asbestos they can.

Why will childrens programming never show ghostly pollinators? Because they are Boo Bees.

My neighbour is a clown for childrens parties. Evertime I turn my back to get ready for bed, he sneaks into my house in full costume and starts banging my wife. I can see them, in the mirror, going at it while I'm brushing my teeth.

They keep on telling me that I'll look back and laugh at it one day.
Share:

Ferdinand Feghoot was a character used by Science Fiction author, Spider Robinson. He was the cause of a large number of groaners. Even Ferdinand Feghoot could be outpunned on occasion – but he always rose to the challenge.


He conducted a crew of new S.A.R.H. (Society for the Aesthetic Rearrangement of History) recruits – all from late twentieth-century Terra – on a training study of Carter’s World, a newly established agricultural colony attempting to support itself by the export of edible nuts. Barely into their second generation, and having yet to show a profit, the colonists were technologically backward. Nevertheless, they showed a surprising ingenuity in the use of their few advantages. It was this resourcefulness that Feghoot was demonstrating to his rookies.

“Look at the perfection with which these streets are graded”, exclaimed one student. “Earth-moving machinery on this scale is strictly high technology stuff. How can they do it?”

“A new alleyway is being constructed, nearby”, said Feghoot. “Let us walk that way while I explain.” As they strolled, he told his students that countless centuries before, the Carter’s World system had been inhabited by a now-vanished race of giants. This very planet had served them for a nursery, and among the many artifacts they had left were thousands of childrens blocks, immense and precision-cut. You simply jack one up onto logs, bring it where you want it, put collapsible jacks underneath, snake out the logs, spread soil more or less evenly beneath, and collapse the jacks.

“I see”, said the student. “It’s not graded road at all; its a simple hammered-earth base.”

“That’s right,” Feghoot went on smoothly. “You just hit the road jack and don’t come back no mo.”

His students registered dismay and anguish.

“Isn’t that right, old-timer?,” Feghoot demanded of an ancient Carterian standing by the mouth of the newly completed alley they had just reached.

“Ahm afraid not, suh”, said the senior citizen, and the students giggled at Feghoots discomfiture. “Oh, we used to do it that way, but it was far too much trouble. It’s the soil heah. You see, the very same soil which produced our famous cashews is so high in clay content that a child could roll out a road of it. Then, we simply use a system of lenses to bake it into hardness. Ahve just completed this alley mahself, and ahm just a retired professor of Sports History, much too old and feeble to handle hydraulic jacks.

Howls of agony rose from the students, but Feghoot never hesitated. “And he”, he said, turning to his students, “is clearly the gradist.”
Share: