I saw Comedy Central launch a funny non-political TV show... Then I woke up

There's a new The President show on Comedy Central starting the 27th about Donald Trump We can just watch Fox News until then. 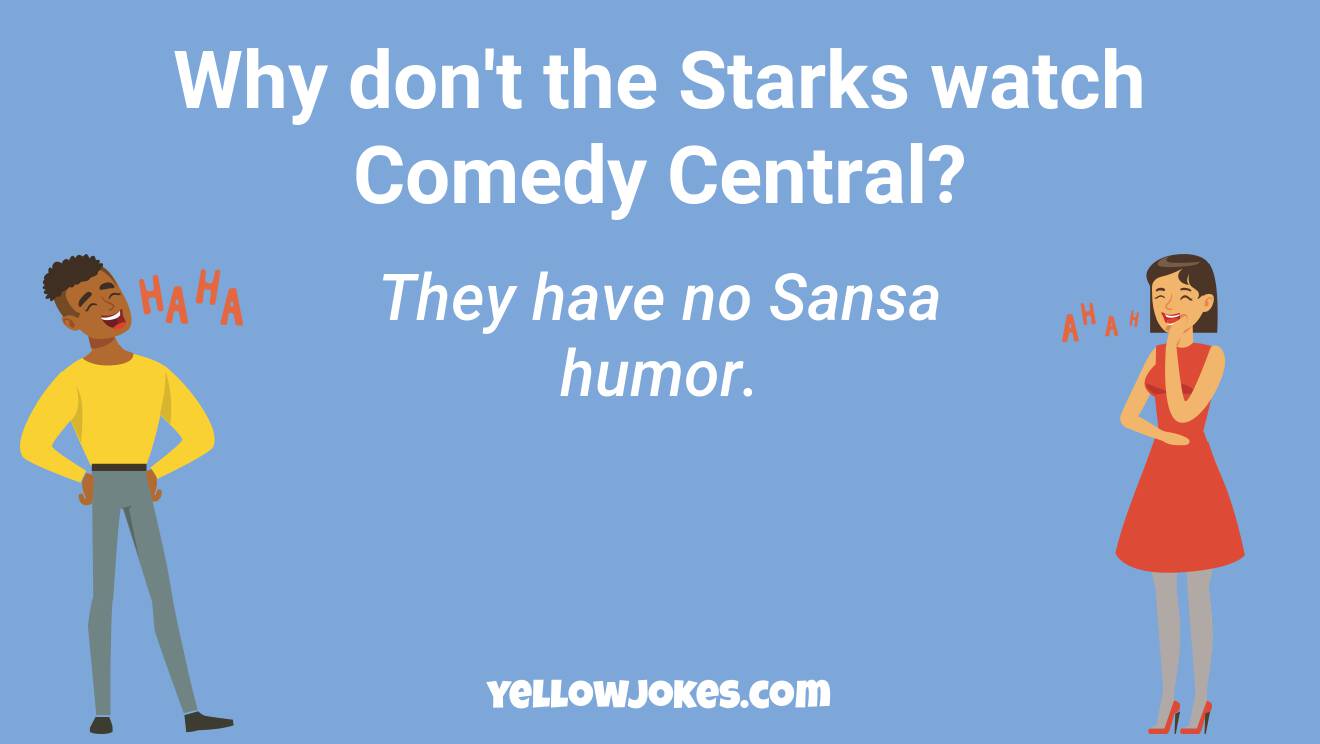