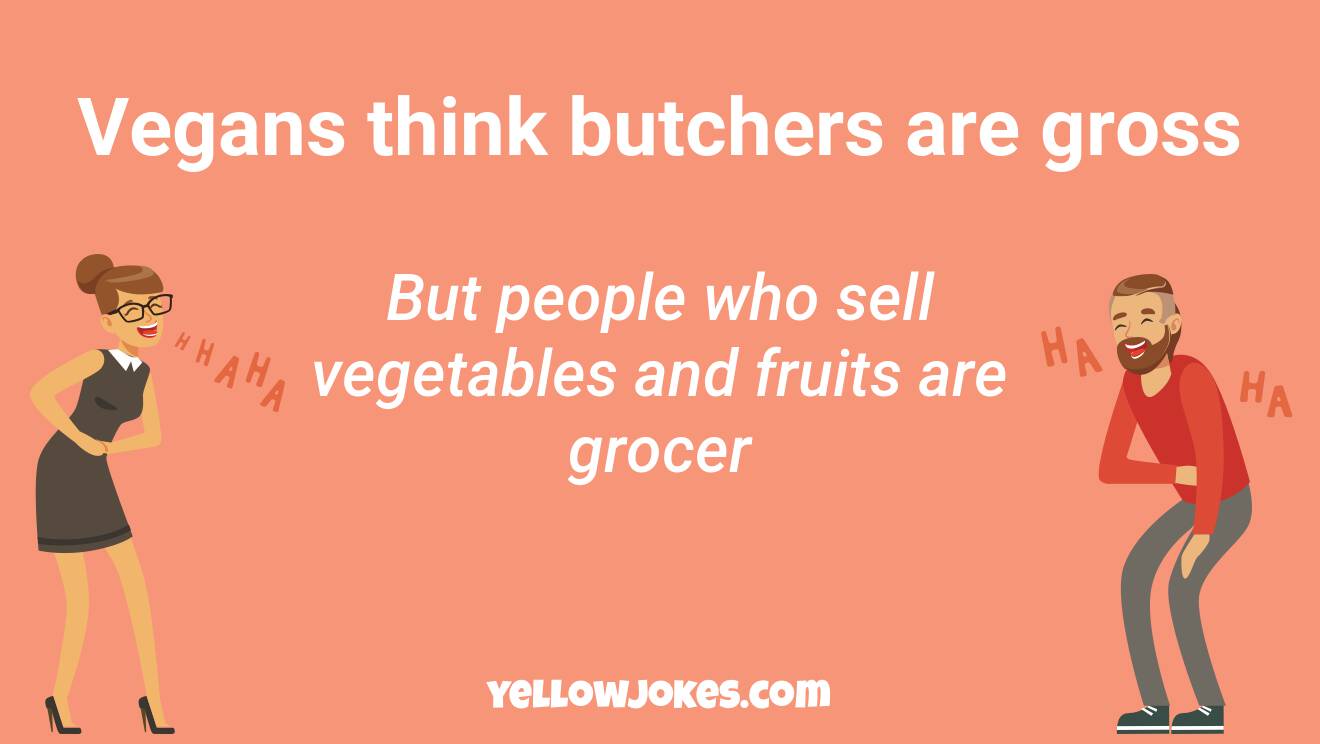 
credits to Adele Cliff, from the Edinburgh Festival Fringe. Link in the comments

Why does Donald Trump finish nearly every tweet with an exclamation point? Because he thinks periods are gross.

An American girl goes on vacation to Berlin While walking through town one night, she sees a drunk guy openly taking a leak up against a wall.

The man turns with a proud smile on his face and says, "Danke!"

What's grosser than gross? When a midget walks by and says, "Mmm, your hair smells nice!"

Why is the government encouraging more American made vibrators? They want to increase their gross domestic products.

A mathematical limerick A dozen, a gross, and a score

Plus three times the square root of four

Is nine squared and not a bit more.

(German Joke) Two American girl tourists are in Germany walking through a public park. Both of the girls notice a Man peeing and scream “Gross!”
The German man responds, “Groß? Danke!”

I told my teenage daughter “There are two words you need to drop from your vocabulary. One is ‘awesome’ and the other is ‘gross’.” “Okay,” she replies, “what are they?”

Me: I've heard it's pretty common

Friend: But you're homeschooled

What's grosser than gross? When a midget walks past and says your hair smells nice!

The other day my daughter said, "Mold is so gross." I told her to "respect its culture."

Last night in Jail they gave us mint chocolates for dessert. I thought they'd be be gross but they were actually pretty good. Turns out that in-prison mint isn't as bad as I expected.

Boss: "and this is what you'll be making before taxes" Employee: "that's gross"

I smell a map.

I smell a map who?

A penguin took his car to the mechanic. The penguin left to get some ice cream and returned a few minutes later.

"It looks like you blew a seal" said the mechanic.

Why does the number 288 not come up in polite conversation? Because it's two gross.

Knock, knock. Who's there?

[B]uhhh, okay, gross, I guess we can finish the joke later? Bathroom's down the hall.[/B]

Why should you never mention the number 288? Because it's two gross.

source: someone told me this joke, it's not my joke.

There is a country whose main export is spiders... They have a gross domestic product.

Fat people are like spiders: I'm not afraid of them, they just gross me out.

Why can you only put 287 beans in a pot of beans? Because one more would be two gross.

Gross! A German farmer is standing in his field peeing. And American tourist sees him and says "gross!" And the farmer says "danke."

What war-dance did George Washington perform after becoming incontinent? (Not gross) The War of In-Depends Dance.

I ate a piece of sushi last night that had a giant green booger on it. It was disgusting. I HATE Sushi. It's so gross.

This ones a bit gross 14+. What do you call a cheap circumsision? A rip off