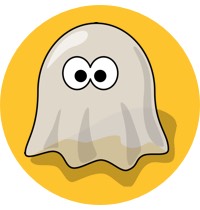 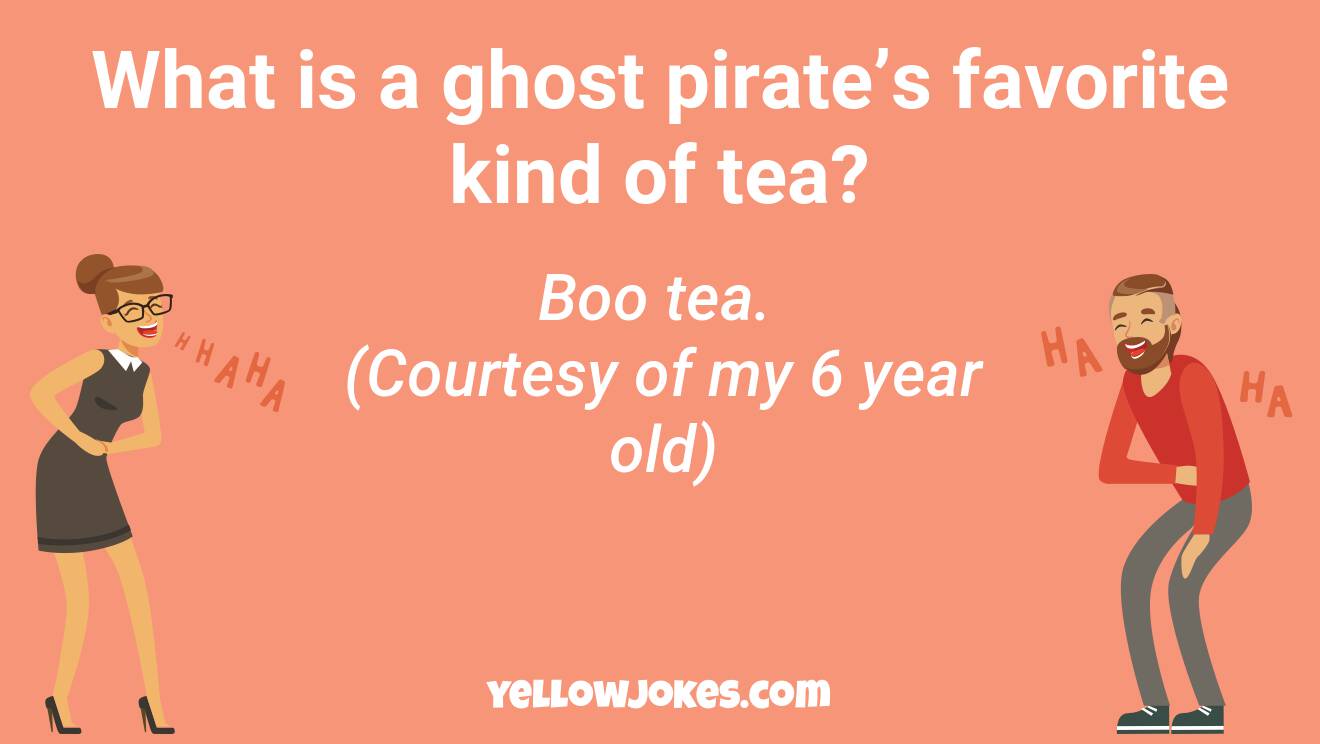 Happy Halloween... Why did the Ghost enter the bar... For the BOOOOS

What does a perverted ghost say? Booooobs.

My flatmates keep claiming that the apartment is haunted. I suspect they're just trying to skip out on rent. It's bullshit I tell you.

I've lived there for 224 years and I've not seen a single ghost.

What did the ghost say when it woke up with a bad hangover? “Man, I really need to lay off the boos.”

I'm gonna start a company where I drive people around to haunted places. It'll be called Ghost Bus Tours

What do ghost cowboys wear? BoOoOts

Why did the ghost cross the road? To come back from the other side.

Did you hear about the stoner ghost? He got arrested for possession

Why did the ghost go to jail? He got arrested for possession.

A ghost was arrested And placed in a holding cell with others as they await processing. The ghost turns to the man and asks "what did you get arrested for?"
"Shoplifting" he says, "how about you?"

The ghost smiles and says "possession".

Why did the ghost get in the elevator? To lift his spirits.

Why did the ghost barf all over his date? He couldn't handle his boos.

What did the Ghost teacher say to her class? Look at the board, I'll go through it again.

My roommates insist that our house is haunted I’ve lived here for 274 years and never once met a ghost.

What do you call a ghost with his own spooking company? A hauntrepreneur!

My 8 year old son wrote this... What do you call the ghost of a chicken that haunts people in their homes?

What do you call it when a Chinese ghost hits you with a stick? Bam! *Boo*!

Why did the ghost go into the elevator? To lift his spirits.

Did you hear about the ghost who got put in prison? He was charged with possession.

A ghost walks into a bar "Sorry sir" the barmen says, "We don't serve spirits after eleven"

Why couldn't the bee dress as a ghost for Halloween? Because people are offended by seeing Boo Bees.

Before my buddy died I asked him if there was football in heaven. A few days later I saw his ghost. He said

"Good news, there is. Bad news, you're playing in goal tomorrow."

Do you want to hear a joke about a ghost? That's the spirit.


Disclaimer: My girlfriend told me this one and she has repeatedly said it pretty much since last Christmas and stills finds it super amusing.

What was Snoop Dogg's ghost arrested for? Possesion.

What happened to Casper the friendly ghost after his parents got divorced? His mom got soul custody.

What did the ghost say at the party? I'm just here for the boos.

Why does everyone love when a ghost goes to a party? Because he always brings the boos

What do you call a ghost who scares chickens? A poultry-geist....

I married a ghost but we're in couples counseling now... He can just be so possessive sometimes, ya know?

If cows say "moo" and ghosts say "boo", what does the ghost of a cow say? Nothing. Cows don't have souls.

Why did the the ghost go into the bar? For the boos

Why does Donald Trump hate Casper the ghost? Because he can go through walls.

How does the ghost of a janitor communicate with the living world? Squeegee board

What happened when the bucket saw a ghost? It went pale

What does a ghost do when it gets upset? Loses its sheet!

Walking home last night I saw a dead baby ghost on the sidewalk... Although on reflection it could have been a handkerchief.

What happens when a ghost eats taco bell? He Sheets!!! 😂🤣😂

What did the boomer ghost say the millennial ghost? "Get a life."

What did the ghost say when he reached the top of the mountain? Peakatboo!

How come when the ghost tried to travel he never got anywhere? Because he could only make fright turns.

Why didn't the skeleton like performing at the ghost theater? He was always boo-ed off stage. HAPPY HALLOWEEN!

A mother ghost was putting it's child ghost to bed... Mother: "I love you~"

Husband asks his wife if she wants to hear a ghost joke. Wife: “No honey I am not at my mood for jokes.”
Husband: “That’s the spirit.”

What i know about ghost's? A medium amount of information.

I wish I hade a time machine so I could go back in time and show you where you said all the things you say you don't remember saying. Why? So you can be the ghost of bitchmas past?

If the KKK owned a town... It would be a ghost town

What did he Ghost say to the bee? Boobie

A turkey and his friend are walking down a street... When a ghost pops out and screams "Boo!". The friend screams in terror while the turkey has no reaction. A while later, the friend asked why the Turkey wasn't afraid. He responded "I'm not chicken".

What do you call a ghost's injury? A boo-boo

What did the ghost in the Japanese Forest say to surprise those walking through it? Bamboo.

Why did the ghost break up with her boyfriend? He was too possessive.

Why did the ghost get arrested? For failure to appear.

Why did the ghost go trick or treating on the top floor? He was in High Spirit

What do you call a chicken ghost? A poultrygeist!

I used to date a ghost... I had to break it off though, because I just couldn't see us together.

What is a ghost's favorite fruit? Boo-nanas.

What do you call an ghost with a hard on? A boo-ner

A ghost could probably be both your mom and dad It's so transparent!

What did the theatre critic's ghost say? Boo

Why did the ghost get arrested on the playground? He was caught distributing boos to minors.

Why was the ghost depressed? Because she had Nobody

What do you call a circumcised ghost? Nearly-Headless Nick.

What does a ghost drink at parties? Boos!

Did you hear about the ghost who liked anime? What a Wea- Boo!

What is the best deterrent of spirits for a haunted house? Ghost hunters

What did the ghost say to the hornets? BOO bees

What diet did the ghost developer go on? Boolean.

Why did the ghost give up his career as a stand-up comedian? He kept getting booed off the stage.

How is the bar at the ghost wedding set up? Boo's on the left,
Spirit's on the right

What does the Cajun ghost say? Beaux!

What sort of underwear does the ghost of a French baker wear? Boulangerie.

Why /r/Hillaryclinton is a ghost town All their keyboards have water damage.

Why shouldn't someone with a stutter say the word "ghost"? because people will think there's one behind them

What do you call the ghost of an anime fan? A weeaboo

What kinds of stories do dolphins tell around the campfire? They're just ghost stories for all in tents and porpoises.

What do you call a ghost that loves soccer? Ghoooooooooooooouuull!

What does a vegan ghost eat? Supernatural food.

What does a ghost say after a bad joke? Booo

what do you call a fast ghost? spooky gonzales

If a ghost ever stalks me, I would tell it to "Get a life"