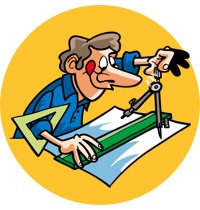 How do you tell the difference between an electrician and an electrical engineer? Ask them to pronounce the word, "unionized".

A British engineer just started his own business in Afghanistan He's making land mines that look like prayer mats. It's doing well. He says prophets are going through the roof. 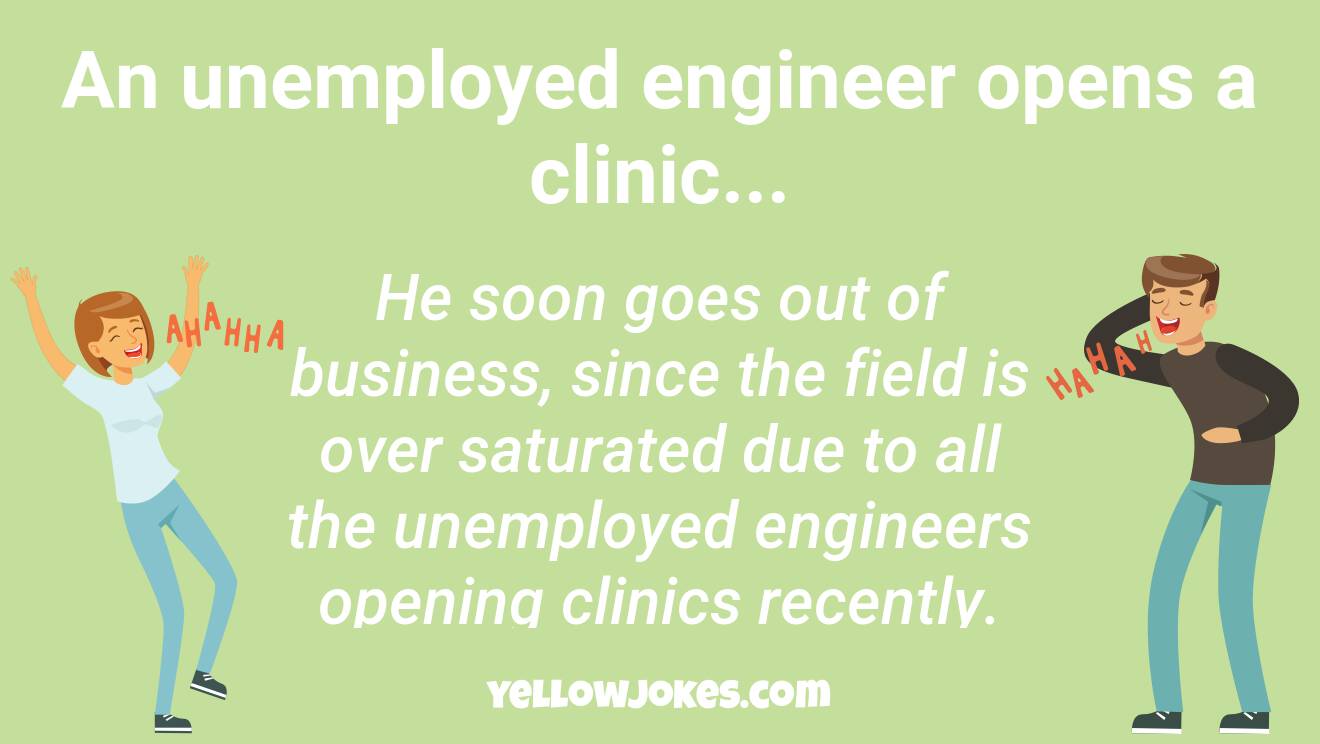 I asked a train engineer how many times he's derailed the train. He looked at me and said "I honestly don't know... It's hard to keep track".

The realist sees two lights at the end of the tunnel.

And the engineer sees three idiots standing on the tracks.

I asked a train engineer how many times he had derailed. He said

I have a Polish sound engineer friend. I also have a Czech one, too.

What's the difference between a mechanical and a civil engineer? One builds weapons and the other build targets.

A British engineer just opened a buisness in Afganistan. He is selling landmines that look like prayer mats. When asked how buisness was going he said that prophets are going through the roof.

As an engineer, avid exerciser, and new father I am very proud of myself.

Extroverted Engineer looks at Your shoes when he's talking to you.

Ask an engineer and he'll say 4

An engineer wakes up one morning and goes downstairs. He sees a note an the fridge from his wife. It read “This isn’t working. I’m at my mother’s.” He opened the fridge and discovered it was working just fine.

Engineer: Glass is too tall.

How do you know an engineer is an extrovert? He stares at *your* shoes while he talks to you.

Please join me. My daughter an I did this for hours one day. Zombie phlebotomist, veinnnnns.
Zombie engineer, traaaaiiins.
Zombie Dixie Chicks fan, Natalie Maiiiinns.

How do you know you're speaking with an engineer? Don't worry they'll tell you.

If you want to be a General Motors engineer, your memory needs to be perfect. You have to recall everything.

I met a Nuclear Engineer the other day. He had a bunch of Electronic Engineers buzzing around him.

How can you tell that a civil engineer designed the human body? Who else would put a playground next to a toxic waste dump.

Why didn't the engineer cross his own bridge? Because he didn't truss it.

How much food does a software engineer eat a day? A couple of bytes

What's the difference between a software engineer and a civil engineer? Ctrl-Z

A boss is about to fire his engineer after a bridge collapses. But after seeing the engineer weeping, tells him "oh cry me a river, just build a new one and get over it."

What did the hamster tell the software engineer? "Trust me! All your problems can be solved by doing something in a loop"

What do you call a stoner engineer? Mary chain

In what language is an electronics engineer fluent? Sine Language

Why did the engineer provide a urine sample and his driver’s license? Because he was asked for his P&ID.